Beyond the Blood Red Moon 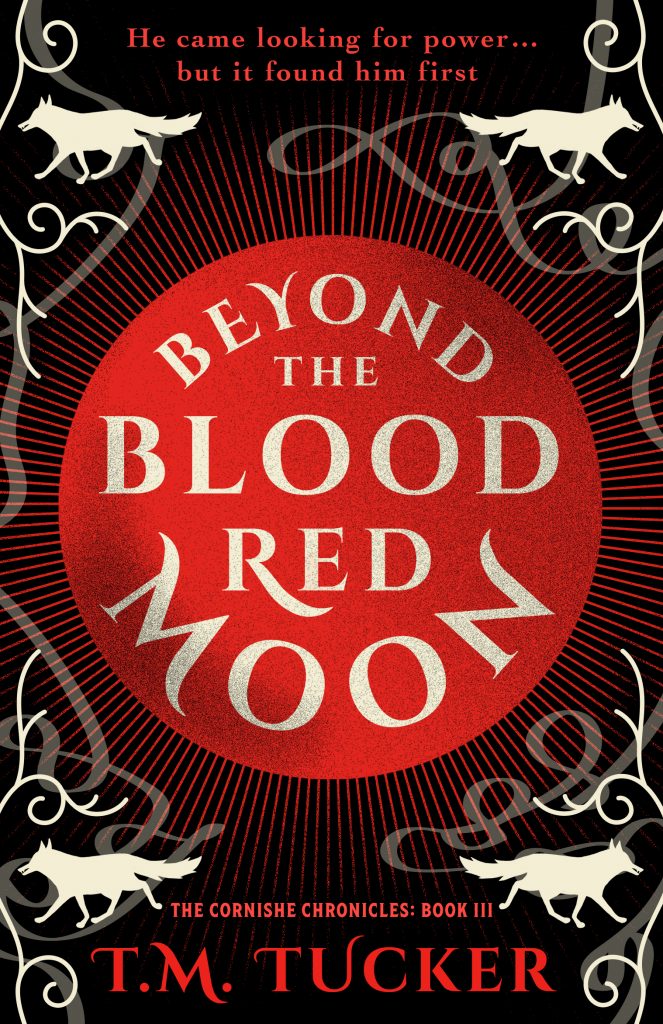 England, 1766: Heth, ex-soldier and well-travelled werewolf, is struggling to make ends meet back in England after his time fighting in America and Canada. He seeks to better himself in the world of politics and appears to have struck gold when he is hired by the ambitious lawyer, Richard Lawrence. But Lawrence has plans of […]

Beneath the Silent Moon 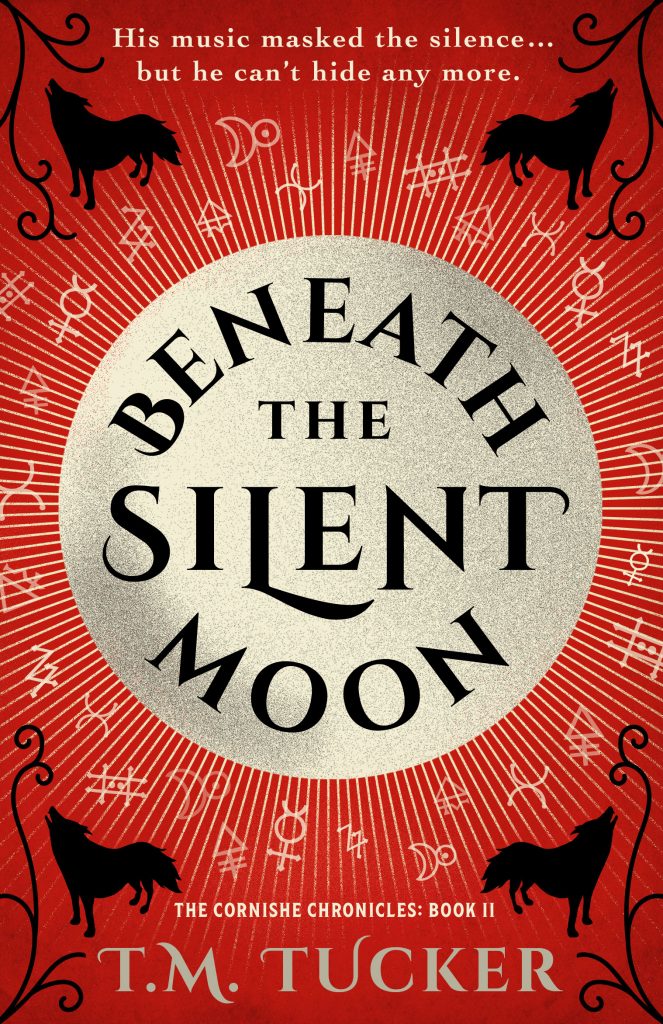 England, 1766: Gabriel, a charismatic but struggling musician, seeks to further his career in the theatre. He travels to Bristol in pursuit of his big break, where he becomes spellbound by the mysterious slave girl, Rose. But Gabriel’s hedonistic lifestyle leads to an addiction to laudanum, and ends in a violent death that changes everything. […]

The Shapes of Beasts 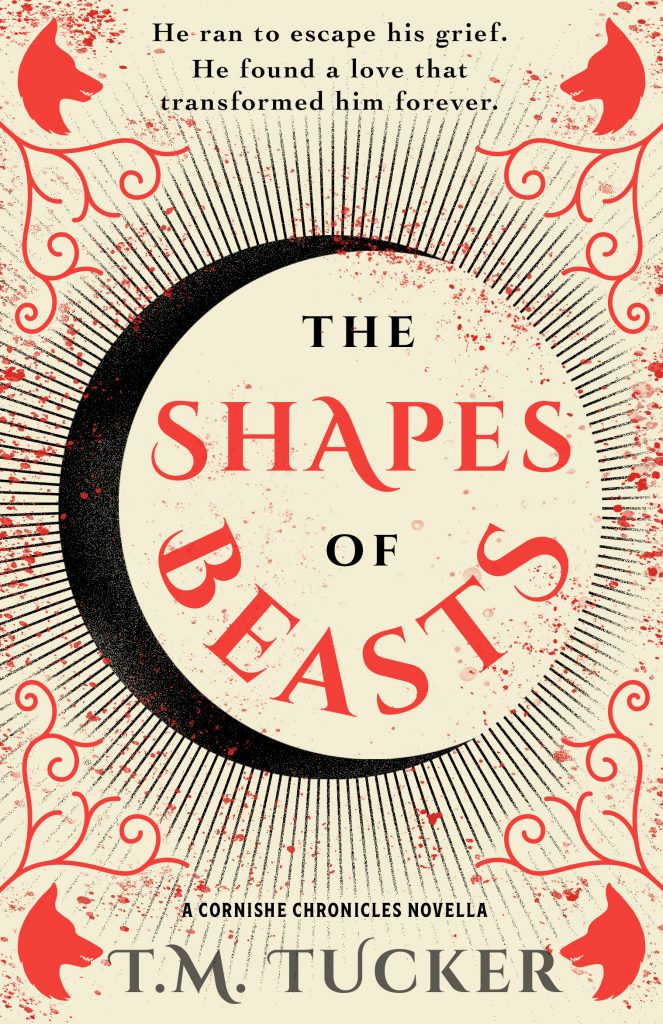 Bristol, 1720: Joseph Cornishe discovers his parents brutally murdered in his family home. He leaves everything he knows and rampages across Europe – fighting, drinking and struggling to find a way through his grief. Twenty years later in the Russian wilderness, he stumbles on the one thing he wasn’t looking for: true love. But it comes […]

Above the Circle of The Moon 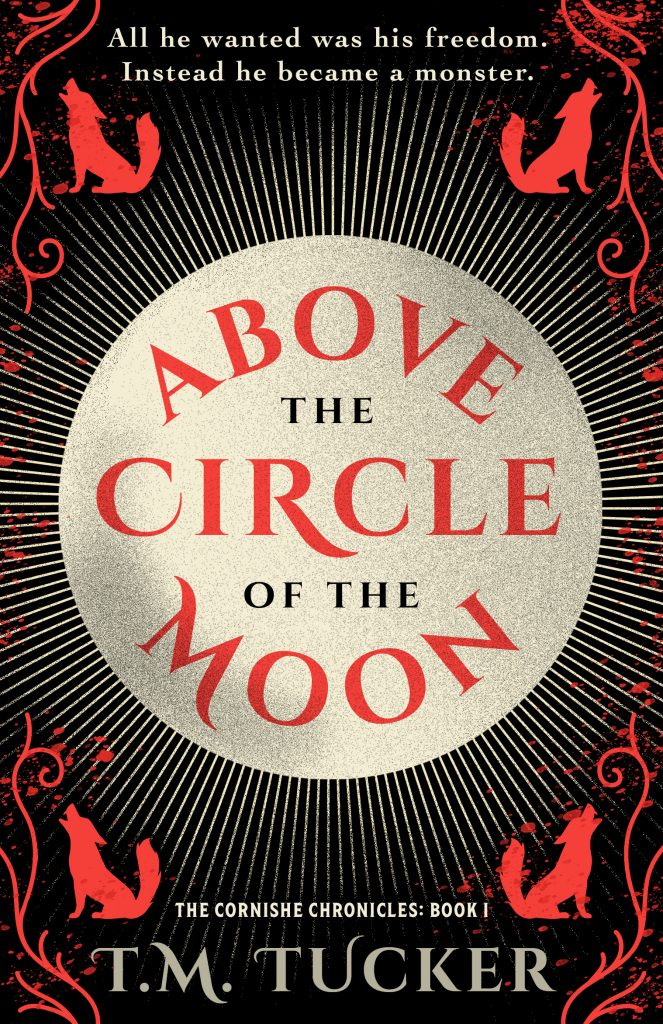 Book one of the Cornishe Chronicles, an 18th century werewolf saga set in Jamaica and England.